About this book Lactoferrin is an intriguing protein with an...

Shark tooth fossil Despite being rare, fossils nonetheless appear to...

Abstract The measles-mumps-rubella (MMR) vaccine has been theorized to provide...

ABSTRACTThe measles-mumps-rubella (MMR) vaccine has been theorized to...

Abouth this book Following the two meetings on...

Abstract The global spread of the severe acute...

Age and Location in...

The Potential of Antimicrobial...

AbstractCOVID-19 is currently considered as a life-threatening pandemic...

COVID-19 during Pregnancy and...

As the COVID-19 pandemic intensified the global health... 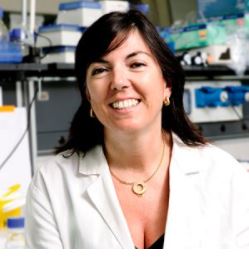 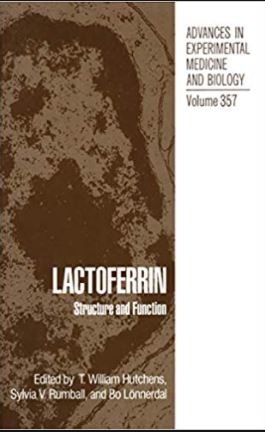 Lactoferrin is an intriguing protein with an interesting structure and several known or suggested biological activities. We feel that attention on this protein has been too limited and diffuse, partly because it has been "hidden" among other well-known iron-binding proteins such as hemoglobin, ferritin and transferrin, but also perhaps because its biological functions are so diverse. Investigators that focus on lactoferrin represent a wide variety of medical and scientific disciplines that do not usually come together. It was our intention to improve that situation with this symposium. In this book, experts from a variety of disciplines describe the present knowledge of the structural features of lactoferrin, its carbohydrate side chains and its capacity to bind different metal ions and anions.

Several of the possible physiological functions of lactoferrin are described in detail, including the role of lactoferrin in bacterial killing, its involvement in growth and proliferation, in immune function and in iron absorption. Aspects of the molecular biology of lactoferrin and its specific interactions with different cell types are also included. Finally, as lactoferrin now has become commercially available in larger quantities, possible industrial applications are discussed. The book should give the interested reader a thorough insight into our present knowledge of lactoferrin. 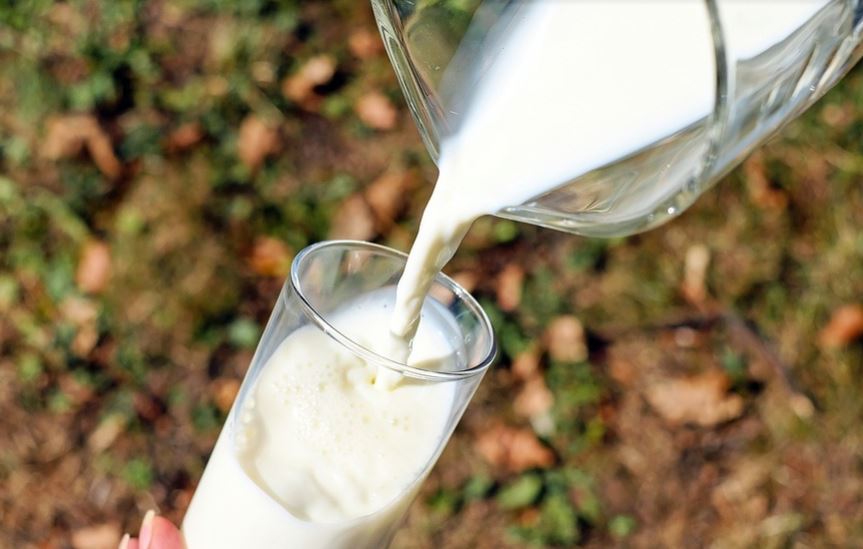 Prevention of late-onset neonatal sepsis (LOS) in infants born very preterm (<32 weeks' gestation) is paramount because of its associated mortality and morbidity. Lactoferrin has antimicrobial properties and could be preventive. Lactoferrin concentrations in human breastmilk vary little with gestational age and fall over time after birth; they are lower in infant formulas. Importantly, very preterm infants have low enteral intakes in the first days after birth, and this can persist for weeks. Consequently, infants born very preterm might benefit from supplemental lactoferrin to prevent LOS. 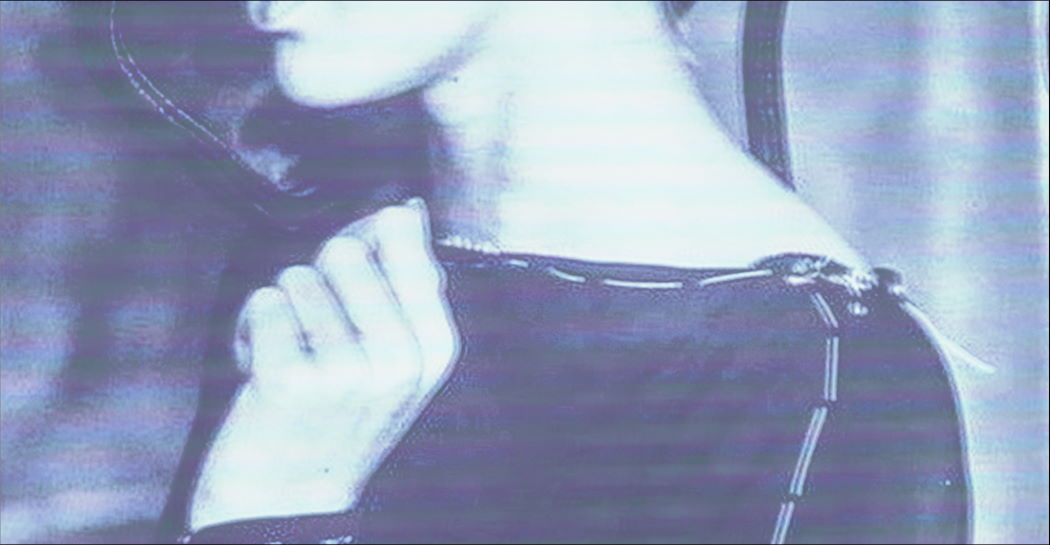 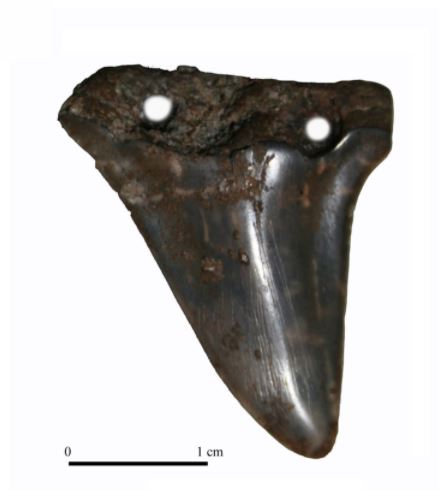 An interdisciplinary research team, comprised of archaeologists,archaeozoologists,palaeontologistsand geologists from the Autonomous Universities of Madrid, Málaga, Granada, Córdoba and the Basque Country, as well as from the Altamira National Museum and Research Centre and the Andalusian Earth Sciences Institute (CSIC), coordinated by the Department of Prehistory and Archaeology of the University of Seville, joined forces to tackle the largest fossils record thus far from archaeological sites in the Iberian Peninsula. 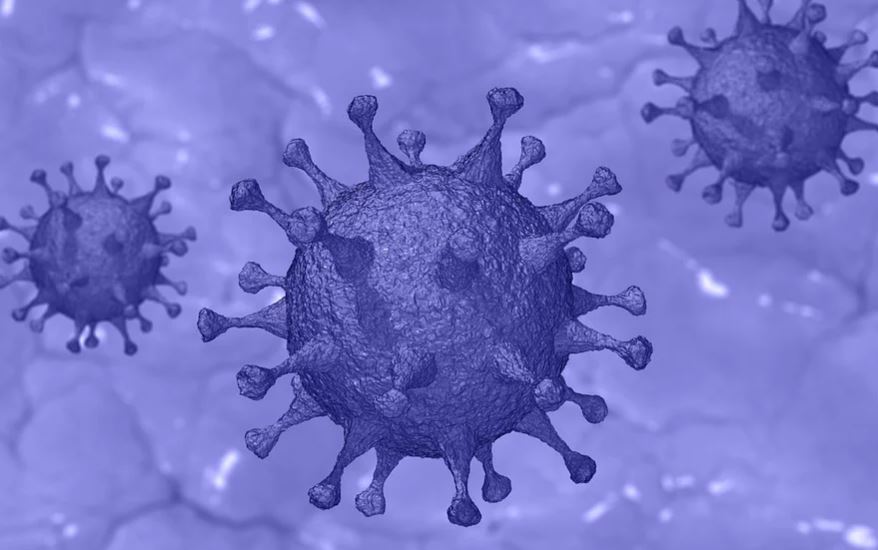 The measles-mumps-rubella (MMR) vaccine has been theorized to provide protection against coronavirus disease 2019 (COVID-19). Our aim was to determine whether any MMR IgG titers are inversely correlated with severity in recovered COVID-19 patients previously vaccinated with MMR II. We divided 80 subjects into two groups, comparing MMR titers to recent COVID-19 severity levels. The MMR II group consisted of 50 subjects who would primarily have MMR antibodies from the MMR II vaccine, and a comparison group of 30 subjects consisted of those who would primarily have MMR antibodies from sources other than MMR II, including prior measles, mumps, and/or rubella illnesses. There was a significant inverse correlation (rs = −0.71, P < 0.001) between mumps virus titers (mumps titers) and COVID-19 severity within the MMR II group. 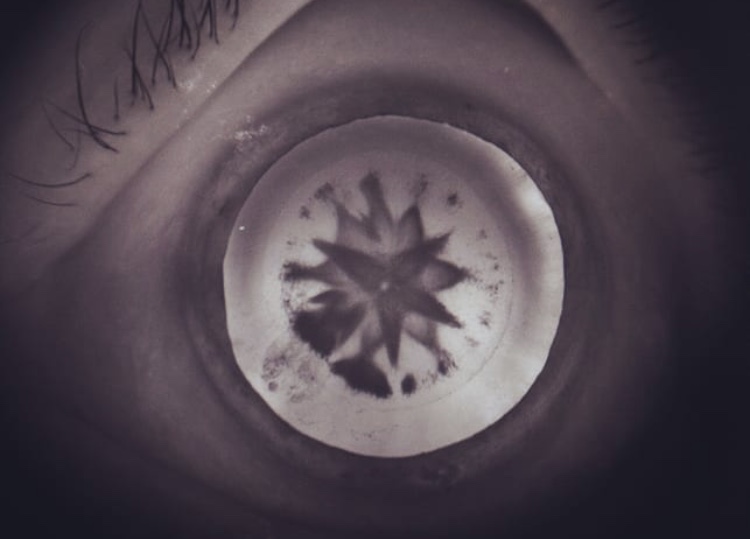 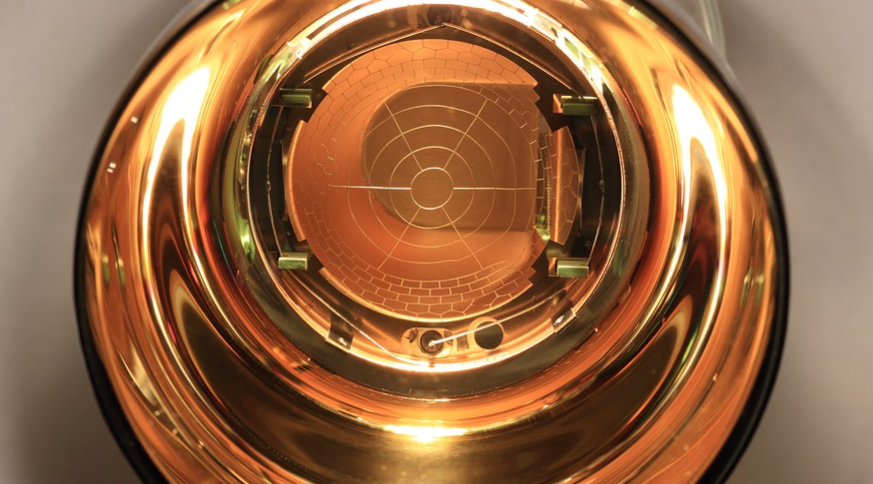 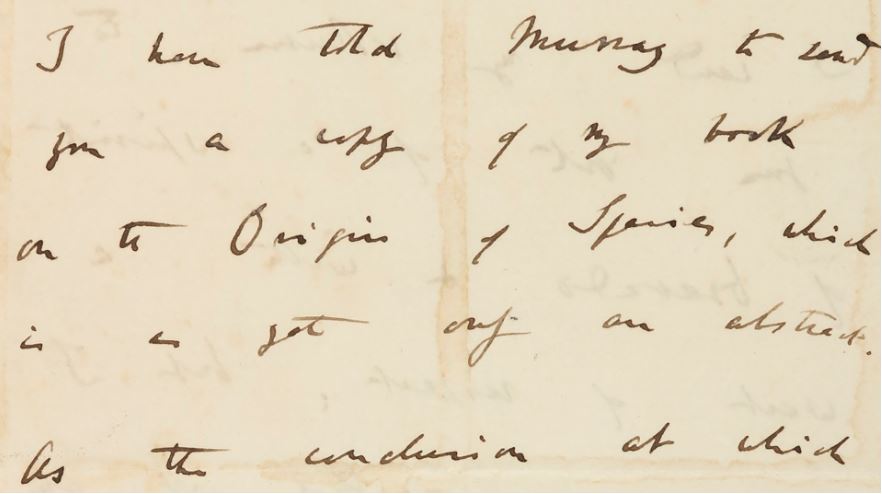 Darwin’s handwritten letter to his former geology professor at Cambridge where he first mentioned his radical new book, On the Origin of Species (Reproduced with the kind permission of a private collection, USA, and William Huxley Darwin)

An extraordinary collection of priceless manuscripts of naturalist Charles Darwin goes online today, including two rare pages from the original draft of On the Origin of Species.

These documents will be added to DarwinOnline, a website which contains not only the complete works ofDarwin, but is possibly the most comprehensive scholarly portal on any historical individual in the world. The website is helmed byDr John van Wyhe, an eminent historian of science. He is a Senior Lecturer at the National University of Singapore’s (NUS) Department of Biological Sciences, and Tembusu College.

“Darwin wrote the first draft of On the Origin of Species by hand. But the historical significance of this work was not yet known and almost all the manuscript was lost – with his children even using the pages as drawing paper! As such, these two pages are extremely rare survivors, and give unprecedented insight into the making of the book that changed the world,” explained Dr van Wyhe. Access to these rare artefacts comes exactly 161 years after the initial publication of On the Origin of Species on 24 November 1859, and coincides with Evolution Day, which commemorates the anniversary of this revolutionary book.