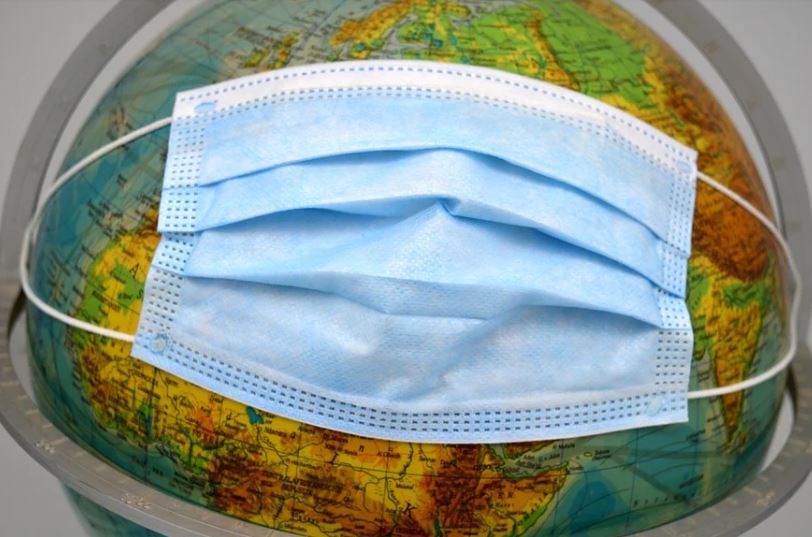 Since first appearing in late 2019, the novel virus, SARS-CoV-2, has had a range of impacts on those it infects. Some people become severely ill with COVID-19, the disease caused by the virus, and require hospitalization, whereas others have mild symptoms or are even asymptomatic.

There are several factors that influence a person’s susceptibility to having a severe reaction, such as their age and the existence of other medical conditions. But one’s genetics also plays a role, and, over the last few months, research by the COVID-19 Host Genetics Initiative has shown that genetic variants in one region on chromosome 3 impose a larger risk that their carriers will develop a severe form of the disease.

Now, a new study, published in Nature, has revealed that this genetic region is almost identical to that of a 50,000-year old Neanderthal from southern Europe. Further analysis has shown that, through interbreeding, the variants came over to the ancestors of modern humans about 60,000 years ago.

“It is striking that the genetic heritage from Neanderthals has such tragic consequences during the current pandemic,” said Professor Svante Pääbo, who leads the Human Evolutionary Genomics Unit at the Okinawa Institute of Science and Technology Graduate University (OIST).

Is severe COVID-19 written in our genes?

Chromosomes are tiny structures that are found in the nucleus of cells and carry an organism’s genetic material. They come in pairs with one chromosome in each pair inherited from each parent. Humans have 23 of these pairs. Thus, 46 chromosomes carry the entirety of our DNA – millions upon millions of base pairs. And although the vast majority are the same between people, mutations do occur, and variations persist, at the DNA level.

The identified genetic region is very long, spanning 49.4 thousand base pairs, and the variants that impose a higher risk to severe COVID-19 are strongly linked – if a person has one of the variants then they’re very likely to have all thirteen of them. Variants like these have previously been found to come from Neanderthals or Denisovans so Professor Pääbo, in collaboration with Professor Hugo Zeberg, first author of the paper and a researcher at the Max Planck Institute for Evolutionary Anthropology and Karolinska Institutet, decided to investigate whether this was the case.

Next, they questioned whether the variants had come over from Neanderthals or had been inherited by both Neanderthals and present-day people through a common ancestor.

If the variants had come from interbreeding between the two groups of people, then this would have occurred as recently as 50,000 years ago. Whereas, if the variants had come from the last common ancestor, they would have been around in modern humans for about 550,000 years. But random genetic mutations, and recombination between chromosomes, would have also occurred during this time and because the variants between the Neanderthal from southern Europe and present-day people are so similar over such a long stretch of DNA, the researchers showed that it was much more likely that they came from interbreeding.

Professor Pääbo and Professor Zeberg concluded that Neanderthals related to the one from southern Europe contributed this DNA region to present-day people around 60,000 years ago when the two groups met.

Neanderthal variants pose up to three times the risk

Professor Zeberg explained that those who carry these Neanderthal variants have up to three times the risk of requiring mechanical ventilation. "Obviously, factors such as your age and other diseases you may have also affect how severely you are affected by the virus. But among genetic factors, this is the strongest one.”

The researchers also found that there are major differences in how common these variants are in different parts of the world. In South Asia about 50% of the population carry them. However, in East Asia they’re almost absent.

It is not yet known why the Neanderthal gene region is associated with increased risk of becoming severely ill. “This is something that we and others are now investigating as quickly as possible,” said Professor Pääbo.