Covid-19 vaccination: thrombosis can be prevented by prompt treatment 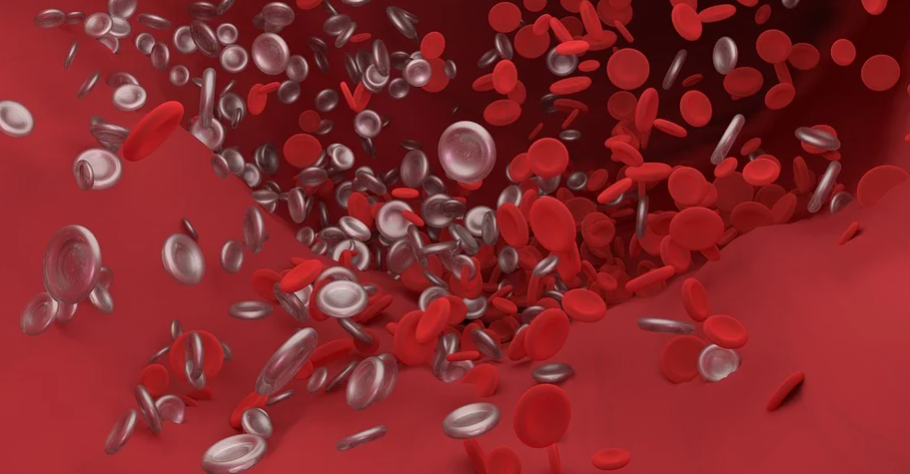 A rare syndrome has been observed in people following vaccination against Covid-19. This involves thrombosis at unusual sites in the body, associated with a low thrombocyte (blood platelet) count and a clotting disorder. In medical jargon, this syndrome is referred to as VITT (vaccine-induced thrombotic thrombocytopenia). Doctors at the Department of Medicine I of MedUni Vienna and Vienna General Hospital (Division of Hematology and Hemastaseology) have now successfully treated an acute instance of this syndrome.

VITT is most probably caused by a defective immune response, whereby thrombocyte-activating antibodies are produced resulting in thrombocytopenia (low platelet count) and thrombosis. The mortality rate in VITT is high (40-50 %) and the syndrome requires immediate and appropriate treatment. However, the current recommendations are only empirical and are based on in-vitro data.

A team of doctors at the Department of Medicine I of MedUni Vienna and Vienna General Hospital, led by coagulation specialist Paul Knöbl, has now successfully treated a patient suffering from vaccine-induced prothrombotic immune thrombocytopenia (VIPIT). The female patient was admitted to the Department with a low platelet count and low fibrinogen levels. Fibrinogen is a protein that plays a major role in blood clotting. Knöbl reports: "Apart from that, her D-dimer values, which indicate thrombosis, were very high and an ELISA assay produced a clear positive result for heparin-PF4 antibodies – all signs of incipient thrombosis."

The doctors acted quickly, and the patient responded immediately to treatment with a high dose of intravenous immunoglobulin concentrates, cortisone and specific anticoagulants, so that thrombosis was prevented. Immunoglobulin concentrates contain antibodies that can block the misdirected immune response. The usual heparin preparations must not be used to prevent clotting, since they can trigger thrombosis, or aggravate it.

"In this case we were able to describe, for the first time, the efficacy of a potentially life-saving treatment strategy for vaccine-induced thrombosis," says Knöbl. These new findings have been published in the Journal of Thrombosis and Haemostasis. On the one hand, the findings support the current treatment recommendations, but they also show that prompt diagnosis and immediate initiation of treatment are necessary in order to prevent a life-threatening thrombosis. "This experience could be of great help in treating other patients with similar conditions."