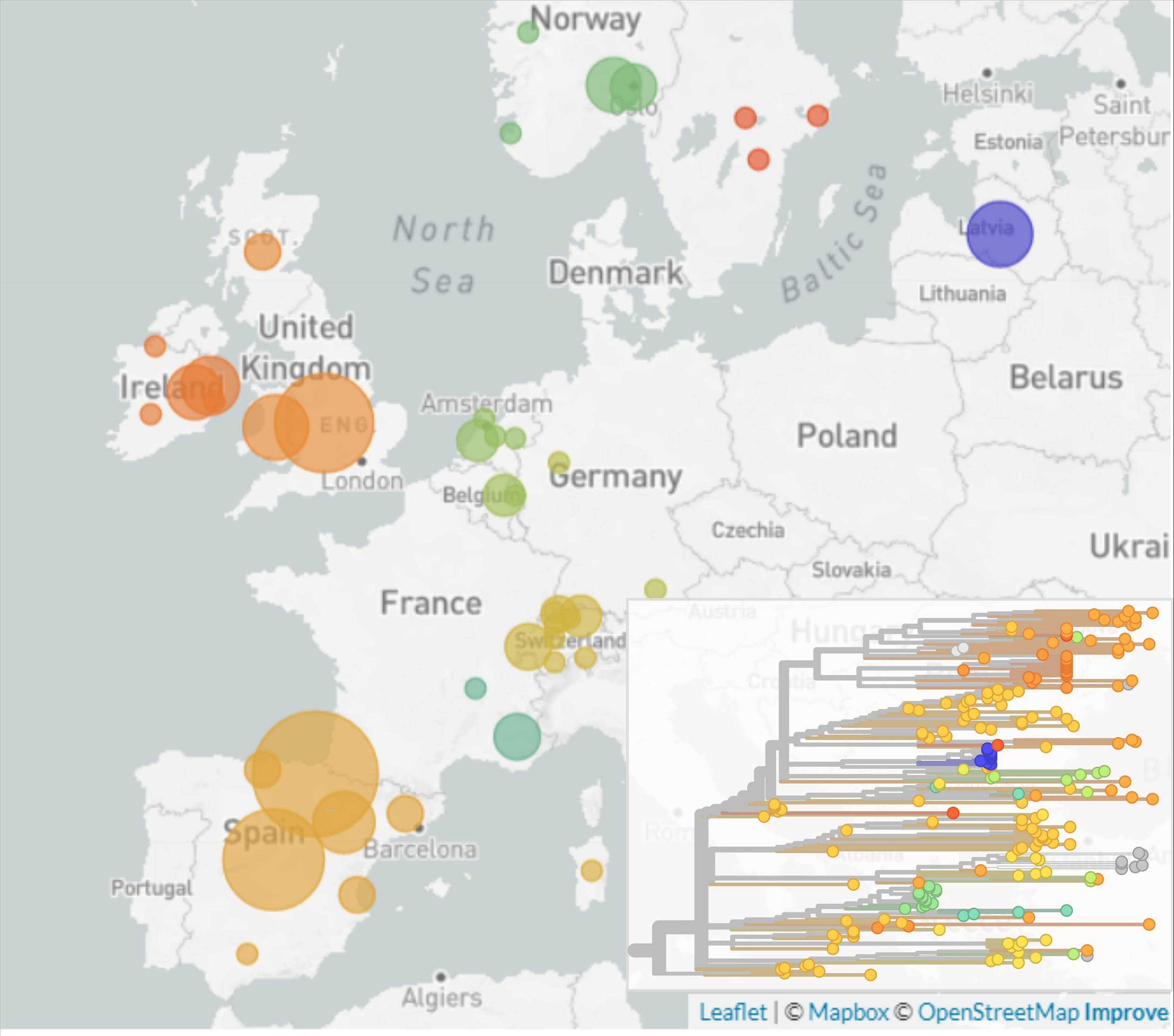 Researchers from Basel and Spain have identified a novel SARS-CoV-2 variant that has spread widely across Europe in recent months, according to an un-peer-reviewed preprint released this week. While there is no evidence of this variant being more dangerous, its spread may give insights into the efficacy of travel policies adopted by European countries during the summer.

In Europe alone, hundreds of different variants of the new coronavirus SARS-CoV-2 are currently circulating, distinguished by mutations in their genomes. However, only very few of these variants have spread as successfully and become as prevalent as the newly identified variant, named 20A.EU1.

The researchers at the University of Basel, ETH Zürich in Basel and the SeqCOVID-Spain consortium analyzed and compared virus genome sequences collected from Covid-19 patients all across Europe to trace the evolution and spread of the pathogen (see box). Their analysis suggests that the variant originated in Spain during the summer. The earliest evidence of the new variant is linked to a super-spreading event among agricultural workers in the north-east of Spain. The variant moved into the local population, expanding quickly across the country, and now accounts for almost 80% of the sequences from Spain. 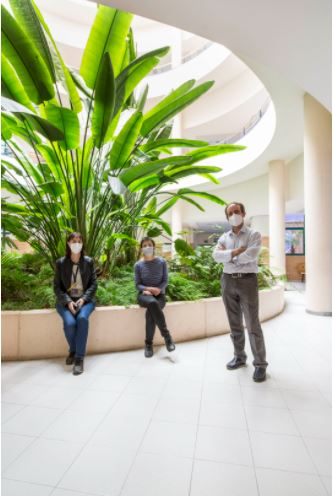 The TECASOS group of the UJI and the GIQUIMA group of the UPV have analysed the reuse of three types of recycled materials for producing conglomerates and moving towards a low-carbon economy.

A study carried out by researchers from the Universitat Jaume I (UJI) and the Universitat Politècnica de València (UPV) has shown that recycled materials of ceramic origin can replace up to 25% of Portland cement and, in this way, increase the sustainability thresholds of the construction sector while moving towards a low-carbon economy. The results of this work have been published in the Journal of Cleaner Production.

«We have studied several parameters, such as the resistance, microstructure, structure and the sustainability of the materials in reuse thresholds of 0 to 50%, for example, and we have concluded that the use of these recycled materials can reach 25% in cement-based conglomerates, thus decreasing environmental impact», says UJI lecturer and researcher Lucía Reig.