Cats: Independent for 6,000 Years – Ancestors of the domestic cat led an opportunistic lifestyle 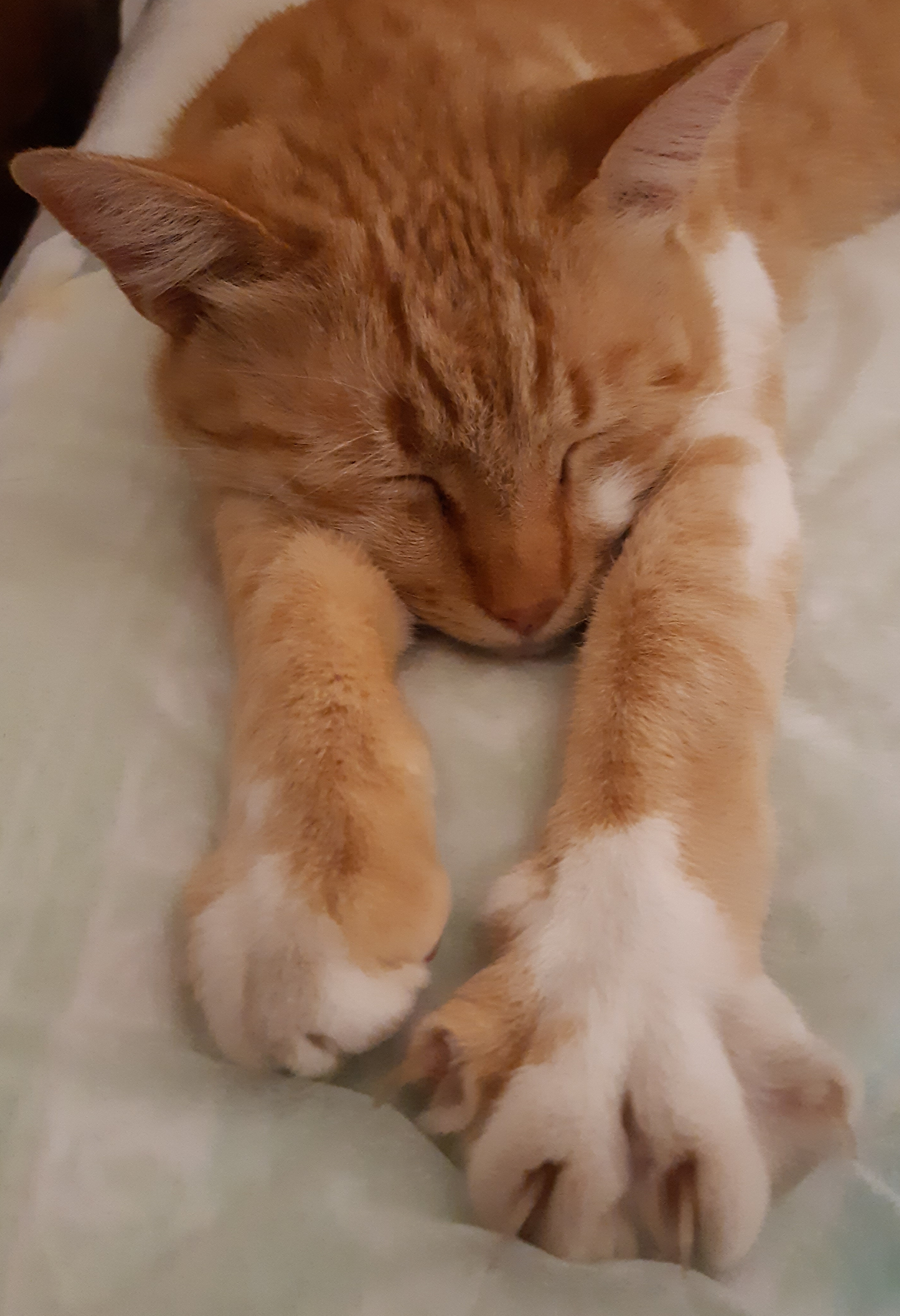 Together with an international team, researchers of the Senckenberg Center for Human Evolution and Palaeoenvironment at the University of Tübingen studied the feeding habits of the ancestors of present-day domestic cats. They concluded that the first cats known from Europe did not rely on humans. Instead, 6,200 to 4,300 years ago, the cats fed both on wild animals as well as rodents that were closely associated with human agriculture. The study will be published today in the scientific journal “PNAS.”

The African wildcat (Felis silvestris lybica) is the ancestor of all present-day domestic cats. The sandy-colored animals originated on the African continent. “Around 6,000 years ago, the animals also became established in Europe, where they spread as domesticated cats,” explains Prof. Dr. Hervé Bocherens of the Senckenberg Center for Human Evolution and Palaeoenvironment at the University of Tübingen, and he continues, “The oldest fossils date back about 6,200 years and were discovered in Poland. We asked ourselves how these animals were domesticated after they spread into Europe.” 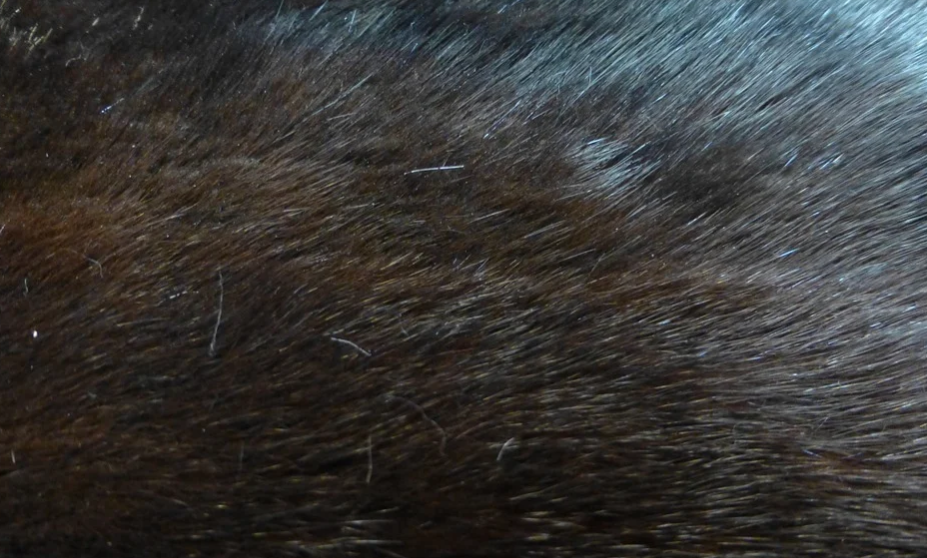 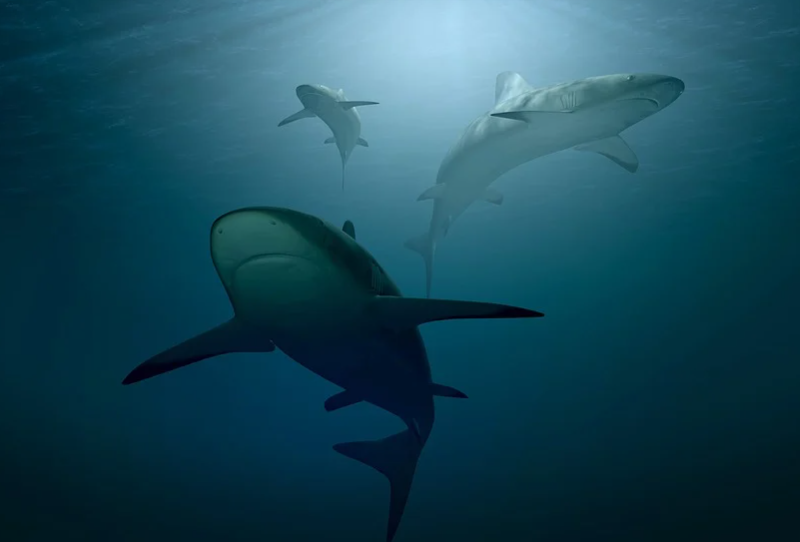 Women could conceive after ovarian...