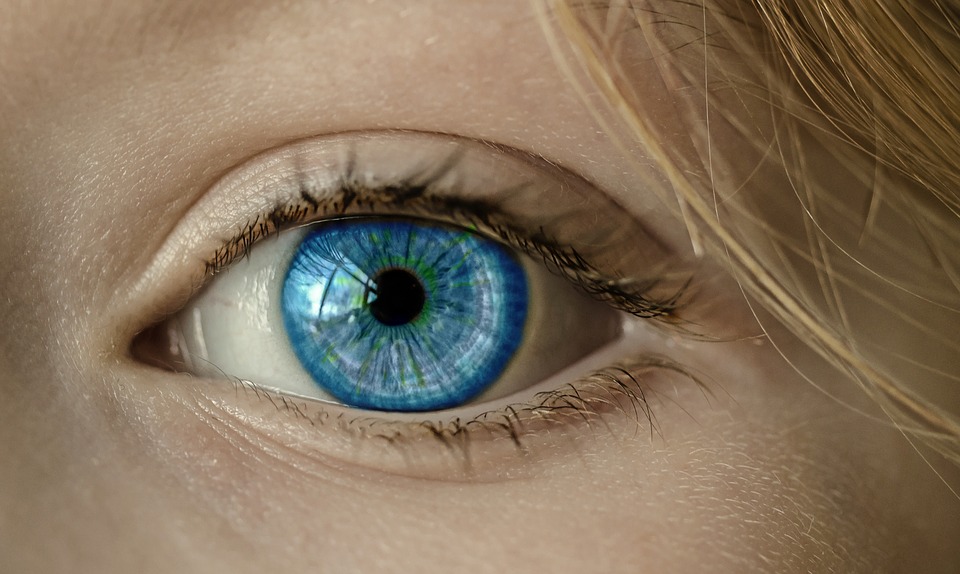 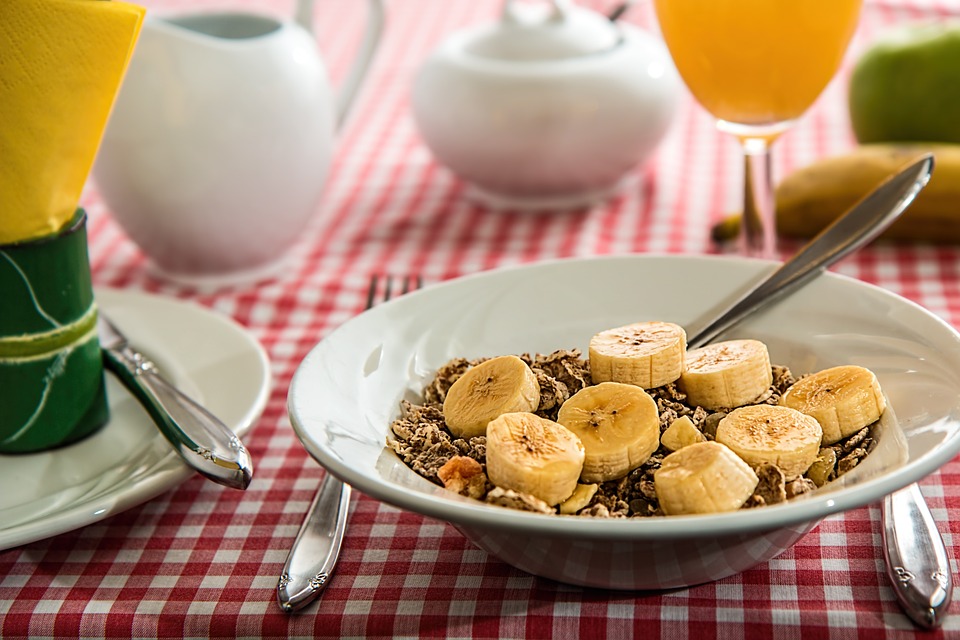 As mammals age, immune cells in the brain known as microglia become chronically inflamed. In this state, they produce chemicals known to impair cognitive and motor function. That’s one explanation for why memory fades and other brain functions decline during old age. But, according to a new study from the University of Illinois, there may be a remedy to delay the inevitable: dietary fiber. Dietary fiber promotes the growth of good bacteria in the gut. When these bacteria digest fiber, they produce short-chain-fatty-acids (SCFAs), including butyrate, as byproducts.

“Butyrate is of interest because it has been shown to have anti-inflammatory properties on microglia and improve memory in mice when administered pharmacologically,” says Rodney Johnson, professor and head of the Department of Animal Sciences at U of I, and corresponding author on the Frontiers in Immunology study.

Although positive outcomes of sodium butyrate – the drug form – were seen in previous studies, the mechanism wasn’t clear. The new study reveals, in old mice, that butyrate inhibits production of damaging chemicals by inflamed microglia. One of those chemicals is interleukin-1β, which has been associated with Alzheimer’s disease in humans.